Furuhjelm 46 is a first-person based open-ended exploration game for PC with roleplay game elements, that uses the proven Unreal Engine 4 system to thrust players into the role of an explorer caught up in an epic discovery journey on a planet that once was a human colony. Through the exploration of the surroundings the player can uncover different clues about the mysterious occurrences in which the colony has apparently disappeared. The player has the ability to explore Gravity Fields that makes for unique platforming challenges and way of navigating.

The game puts heavy emphasis on the feeling of being lost on an adventure, indeed the design is based on a realistic walkthrough view of the planet Mars and aims to deliver a surrealistic user experience to the player, which is provided with an inviting worlds realized with 3D graphics and a vibrant colored environment. 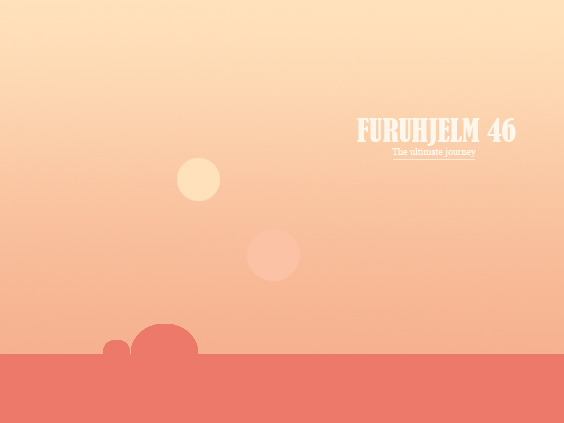 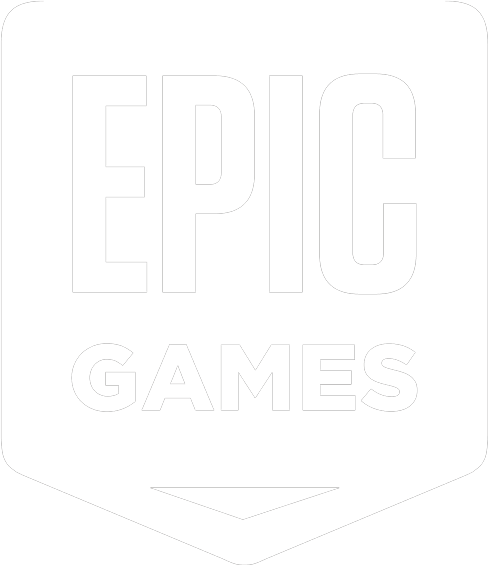 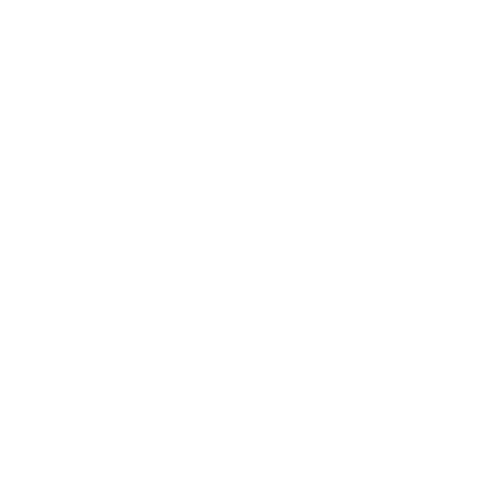